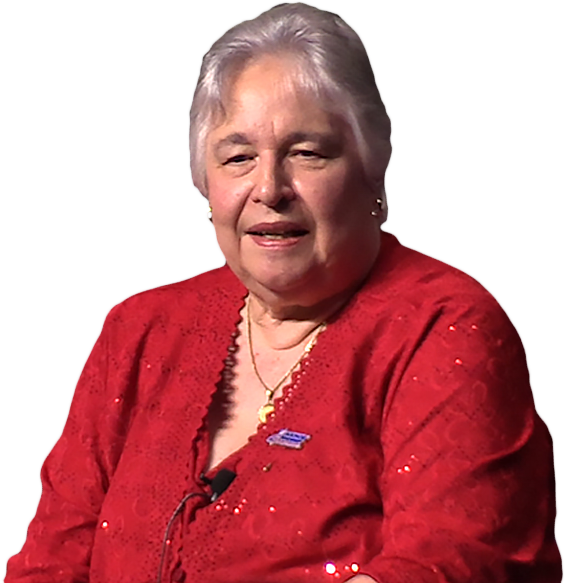 Press Here To Share a Gift In Kathleen’s Honor

Prior to her work at Clemson University, she was Associate Director and Research Professor at the Institute for Families in Society and Director of the Division on Neighborhood Development at the University of South Carolina (1995-1998). From 1981-1995, she was a tenured Assistant and Associate Professor in the College of Agriculture and Human Resources (Department of Human Resources),  an Associate Professor in the College of Social Sciences (Department of Urban and Regional Planning), and Research Associate in the Center on Youth Development at the University of Hawaii at Manoa. In 1977, she and her husband moved to Hawaii where she was a Research Associate in the Culture Learning Institute at the East-West Center (1978-1981) before joining the UHM faculty. From 1975-1978, she was a senior graduate assistant and Research Associate in the Nonformal Education Institute at Michigan State University working on a multi-million dollar USAID project in Indonesia to enhance the nation’s teacher training college system to include, among other things, an emphasis on community development initiatives.  In addition, she served as Vice President of Program and Publications for Pioneer Girls, a faith-based, interdenominational, international girls club, camp and women’s leadership development program (1970-1975). From 1967-1970, she was a graduate assistant in the College of Education at Texas Women’s University working on marine biology science curriculums for inland schools, and a science teacher in the Denton Texas public school system. While studying at Moody Bible Institute, she founded and directed an out of school child and teen development and literacy center in two housing projects in Chicago, as well as founding and hosting a radio program at WMBI (1964-1970).

She has received numerous awards and recognitions from her work, including several fellowships and an Award of Distinction from the National Association of State Universities and Land Grant Colleges for her leadership of a national task group to add new science understanding to what was offered through schools and colleges of Agriculture and Natural Resources across the U.S.  She was awarded the University of Hawaii Regents’ Medal for Excellence in Teaching in 1990, the highest award given at UHM. She also has received awards of distinction from the U.S. Peace Corps and USDA for her community development work.  At the University of South Carolina, she was recognized for her contributions to research productivity, and received three faculty excellence awards while at Clemson University.  Texas Woman’s University honored her in 2015 with the Chancellor’s Alumni Excellence Award and, that same year, the National Development Institute awarded her their 25th anniversary Nonprofit Leadership Award.  In 2017, the National Association of Nonprofit Executives and Organizations honored her with their first Robinson Lifetime Achievement Award.  She received letters of commendation from three states’ governors for her work in enhancing various aspects of human service delivery systems. Having traveled and worked in 151 countries, she is a recognized leader in rural community development in a variety of national and cultural contexts.

She retired in 2009 from Clemson University but remains affiliated with the Institute as an Adjunct Professor. Since her retirement, she has remained active in leadership roles within two charter schools, National Development Institute and the National Association of Nonprofit Organizations & Executives. She currently lives in Pawleys Island, South Carolina.